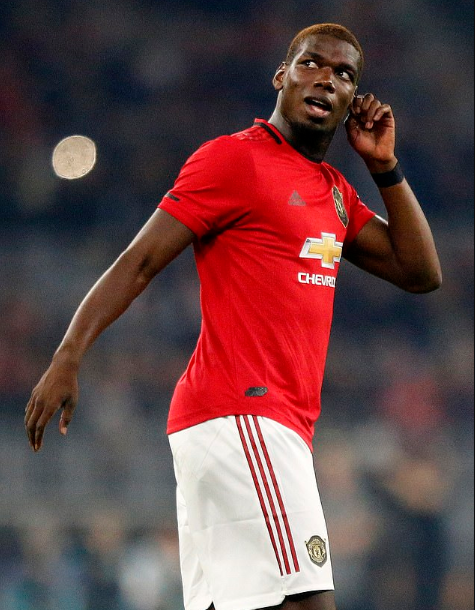 The Frenchman who has been linked with a move away from Manchester United to Juventus and Real Madrid asked for huge wages in an effort to force a move in January.

According to Tuttosport, the midfielder who is currently on around £300,000-a-week would like to see that amount increased massively to around £600k-a-week.

Pogba has two years left on his contract, and United have an option to extend his contract for another year. But the footballer may call it a quit if his new demands is not met.

Back in 2016, Manchester United completed the transfer of Paul Pogba from Juventus for a world-record transfer fee of £89m.