REVEALED: Isco ‘kept his phone off all summer so he could ignore interest and remain at Real Madrid’ after being given assurances over his role by boss Zinedine Zidane

Isco dropped off grid this summer in a bid to remain at Real Madrid.

The Spain international’s Bernabeu future looked ambiguous, having fallen out of favour for much of last season, but Zinedine Zidane’s return changed his outlook.

The midfielder informed Madrid officials at the end of the last season he was not prepared to leave the club under any circumstances and went to great lengths to ensure he stayed in the Spanish capital.

According to Marca, Isco has had his phone off for the whole summer and will keep it switched off until the transfer window closes in Spain on September 2.

They claim several clubs enquired about Isco’s availability but the player told the club he will refuse to listen to any proposals.

Zidane is a huge admirer of Isco and is understood to have given him assurances about playing a more prominent role this season.

Isco had been unhappy at the number of games he played under former boss Santiago Solari last campaign and was considering his future before Zidane took over the reins again in March, having only quit 10 months earlier. 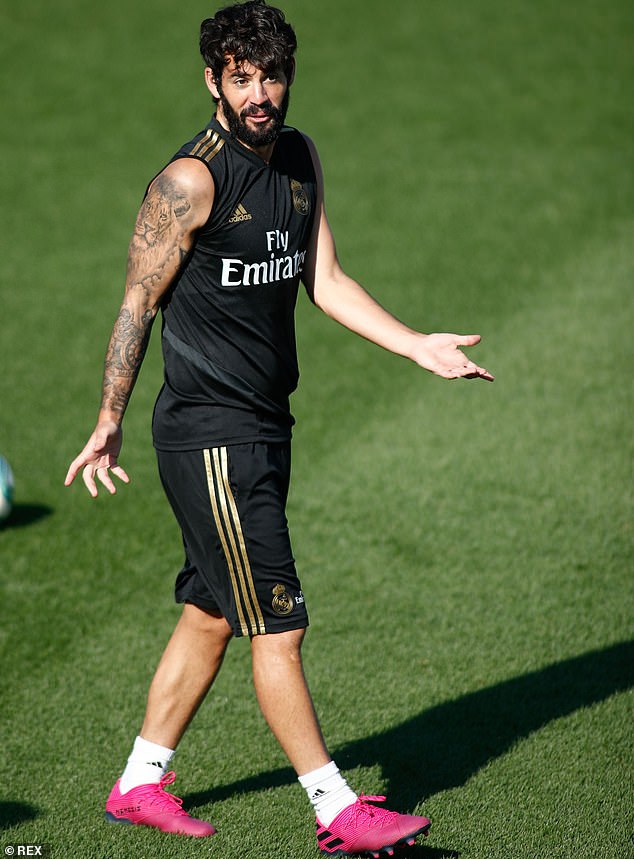 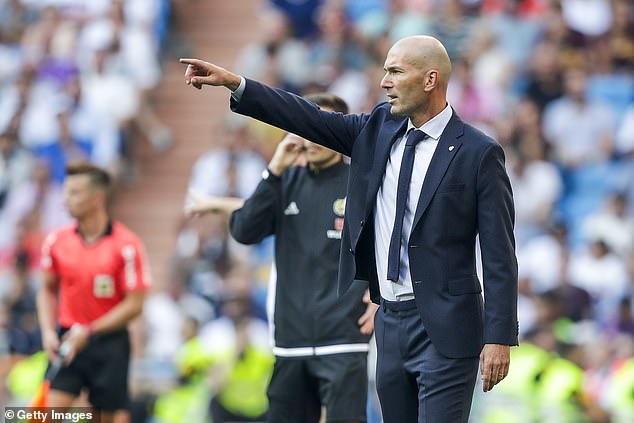 The 27-year-old only completed 90 minutes on three occasions last season and is expected to feature more regularly this term.

He came on in the second half as Real Madrid won their opening La Liga fixture 3-1 at Celta Vigo and started the draw against Real Valladolid but was forced off early after suffering a hamstring injury.

Isco is facing two to three weeks out on the sidelines but is expected to return in time for next month’s derby against Atletico Madrid.